The Digital Health Passport will begin user testing in early October – but the project officially launches today to coincide with the culmination of the #AskAboutAsthma campaign (11th- 24th September) which is asking healthcare professionals, organisations and providers to make a My Asthma Pledge.

It is widely recognised that technology can play a part in improving patient outcomes, be that sharing of information between GPs, hospitals and patients, self-management apps, symptom tracking apps, smart inhalers and spirometers – all of which are becoming increasingly available. 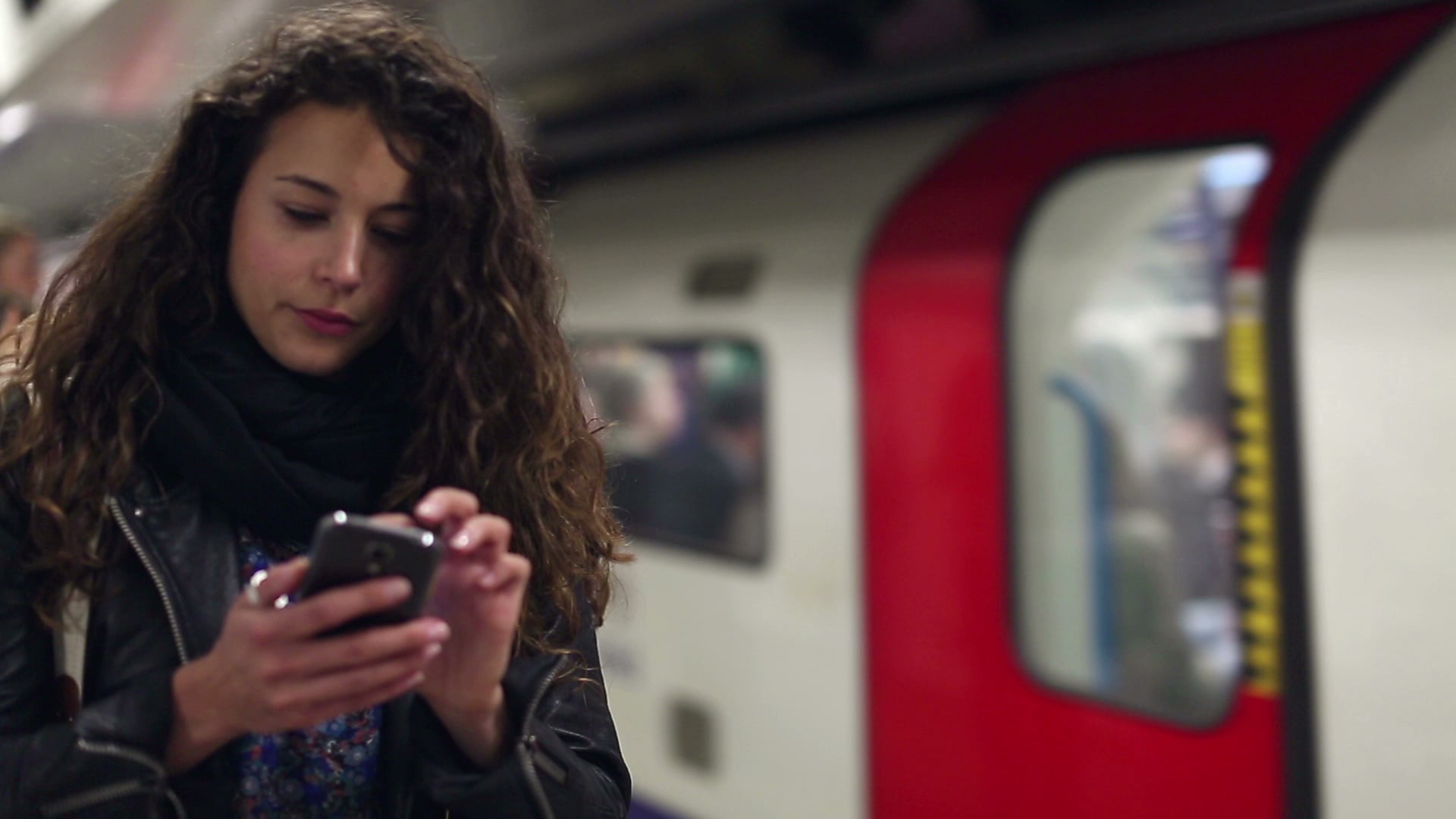 Dr Greg Burch, co-founder of Tiny Medical Apps, and a doctor in A&E said: “Asthma is still killing young people in the UK – we have some of the worst outcomes in Europe and, whilst improving, there is still a lot of work to be done. The National Review of Asthma Deaths in 2014 reported that as many at two thirds of asthma deaths were preventable.

“Each year in London alone over 4,000 children and young people make an emergency hospital admission because of an asthma attack. Of these, 170 have attacks are so severe that they require intubation and ventilation at a paediatric intensive care unit.”

The Health Passport app will enable clinicians to put the Asthma Action Plan (from Asthma UK) directly onto a young person’s mobile phone. Furthermore, the young person can track their symptoms, peak flow, hospital visits and more to see if their asthma is getting worse and know when to seek help. Evidence shows that patients with a personal asthma action plan are four times less likely to end up in A&E.

Healthy London Partnership is already leading the way with resources such as the Asthma Toolkit, Asthma Standards, Asthma Prevalence Finder, Schools Based Asthma interventions, Pharmacy Asthma interventions and introducing the Digital Health Passport with a focus on asthma self-management.

Healthy London Partnership was established in 2015 in response to the NHS Five Year Forward View and the London Health Commission’s Better Health for London and to improve health services and deliver changes to health in the capital. The aim is to take London from seventh in the global healthy city rankings, to the number one spot.

“There are also resolvable issues with patients not taking medications optimally – poor inhaler technique or not adherent to preventer treatment plans which we can support to change. Our aim through this project is to engage young asthma patients to take control of their own health through the use of their smartphones, helping prevent unnecessary suffering and unwanted hospital visits. If we can prevent even one serious attack, it’ll be worth all the effort.”

Tiny Medical Apps was formed in early 2016 by Greg Burch, an emergency medicine doctor working in the NHS who is passionate about digital health, and Matt Bourne a technical architect, who has been developing digital solutions within and for the NHS for the past 20 years.

In April 2017 they were awarded £50,000 by Nominet Trust, which is supporting Tiny Medical Apps to test one of its apps with teenagers in London, enabling it to get one step closer to helping teenagers manage their asthma and prevent unnecessary deaths.

The NHS in London came together successfully in 2015 by forming Healthy London Partnership to develop and agree a shared plan for our capital for the coming years.

In April 2015 NHS England and London’s 32 Clinical Commissioning Groups (CCGs) launched a plan to make London the world’s healthiest global city. This partnership grew from the work of the London Health Commission, an independent review of health led by Professor the Lord Darzi. The Commission’s report (Better Health for London) contained 10 aspirations for London and over 64 recommendations on how to make London the world’s healthiest city.

The Digital Health Passport gets selected to pilot NHS login